Ooooh Baby - photos that is

I haven’t had a chance to do a newborn session in ages, so I was soooo excited when my Facebook messenger popped up with the news that K’s newest addition was ready to be introduced to her adoring public! 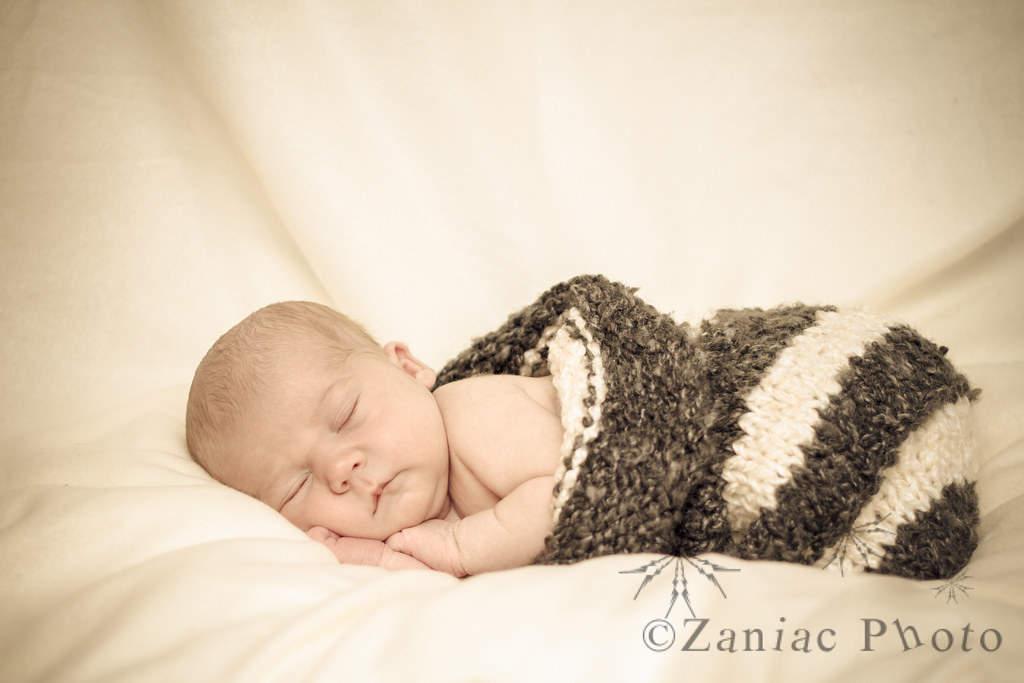 This family already has two adorable and sweet boys, and I just know they’re going to love having a little sister. 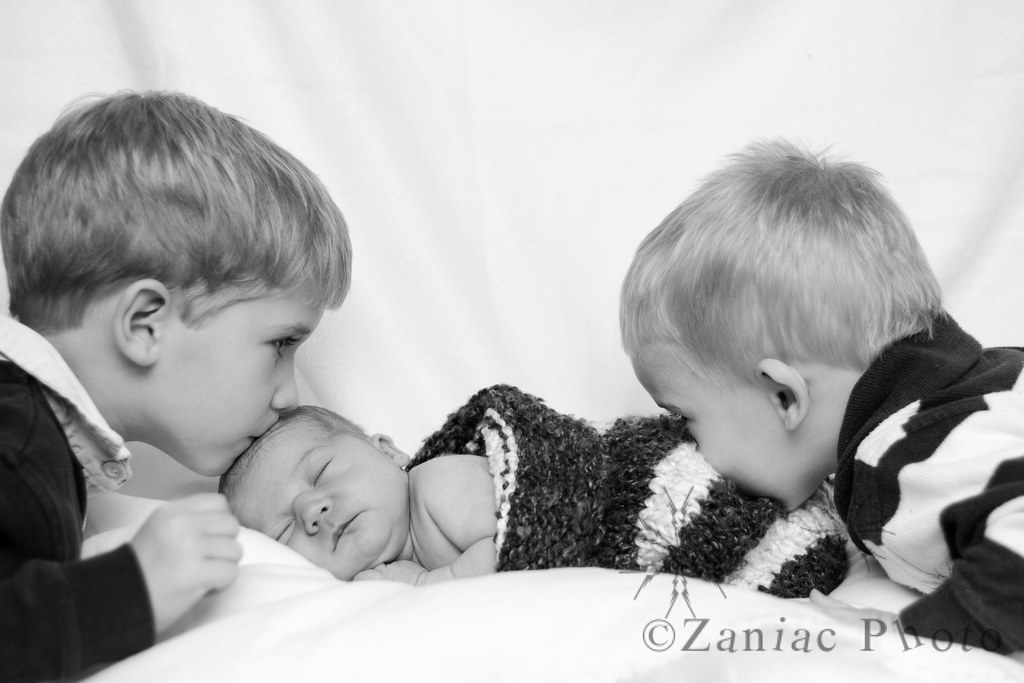 Seriously, look at this gorgeous family! 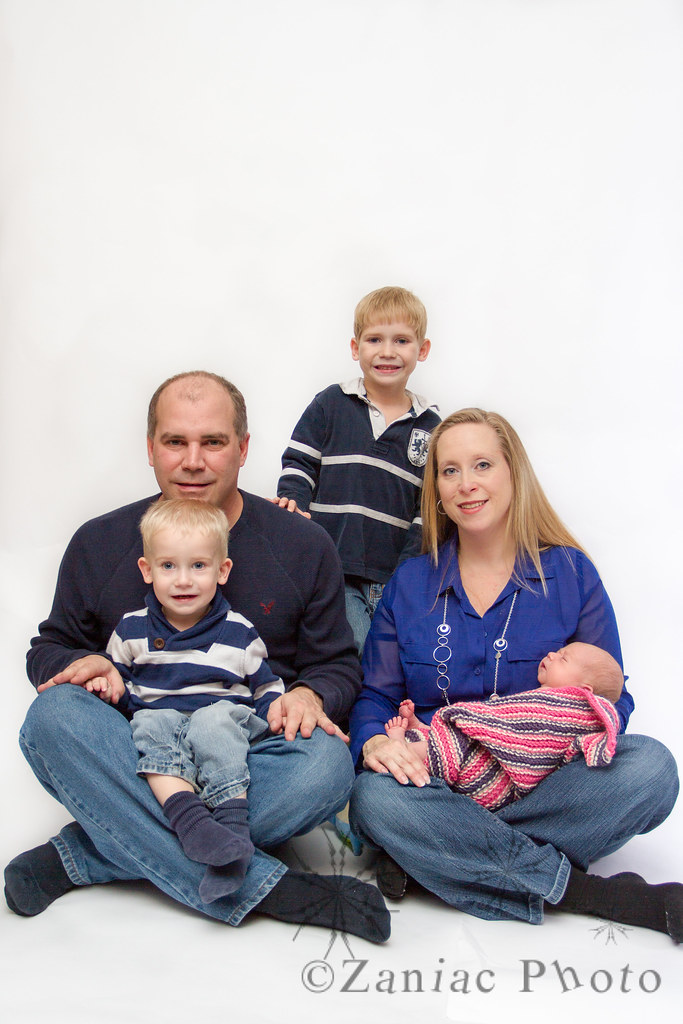 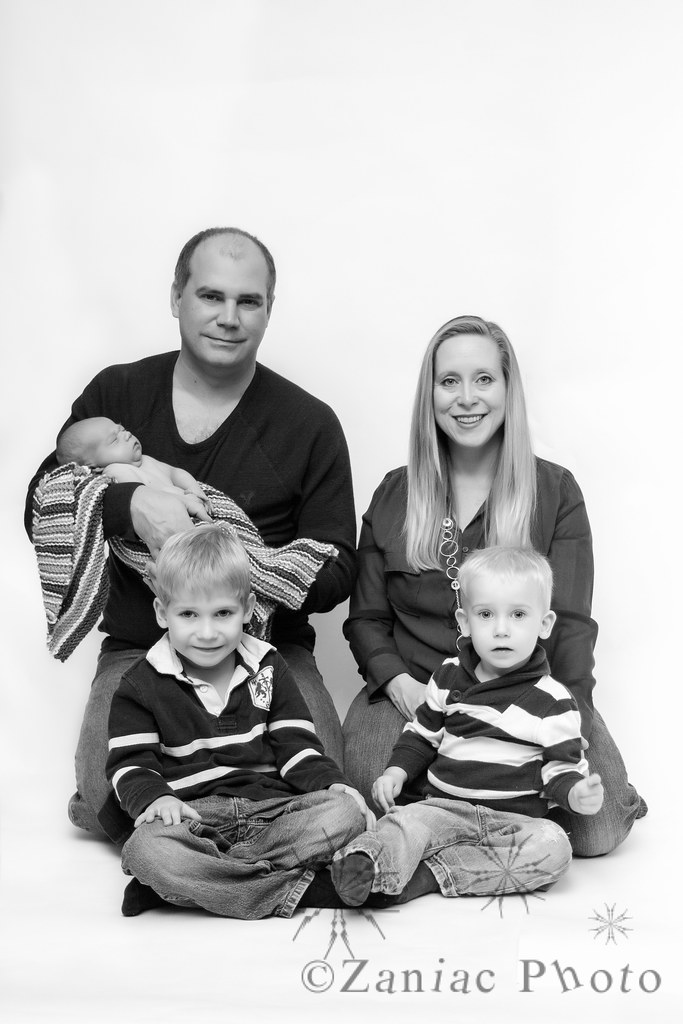 It was an eventful shoot, with my flash sync cable quitting suddenly, me breaking one of my studio lights and the shooting overlapping nap time, but everyone handled it like champs and we got some beautiful shots!

Thanks again for inviting us into your family for a short time!

Posted by Winnipeg Photographer at 22:46 No comments:

Look at this cutie pie!  She and her family came out to capture some memories on a chilly, and… you guessed it, windy day at the end of October. 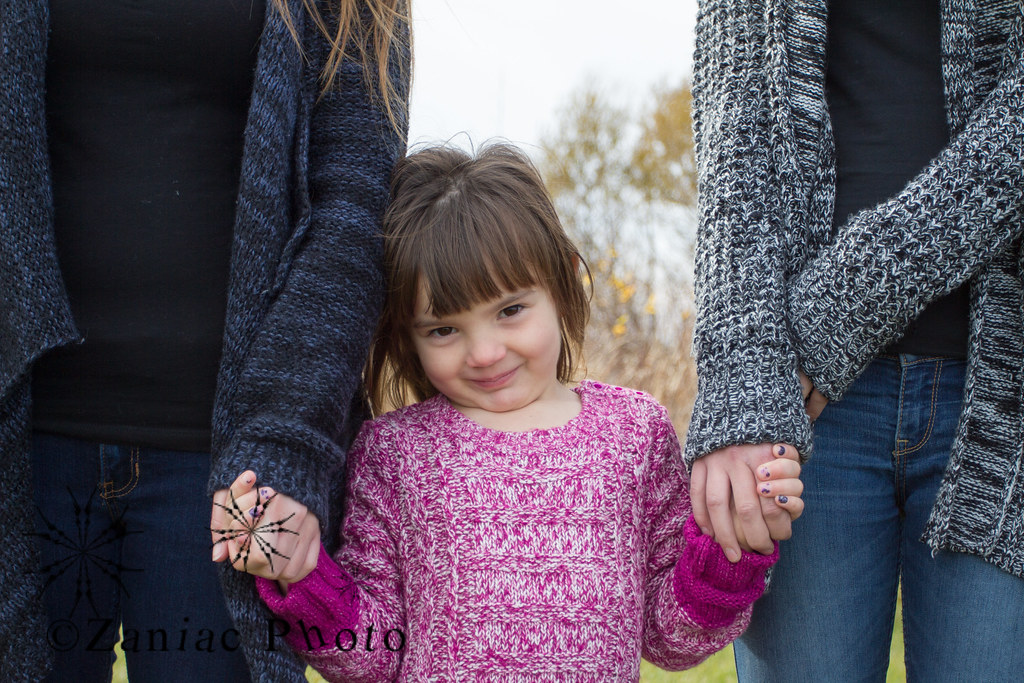 It was so easy to photograph this beautiful family, and I was really touched by how kind and caring these sisters are with each other. 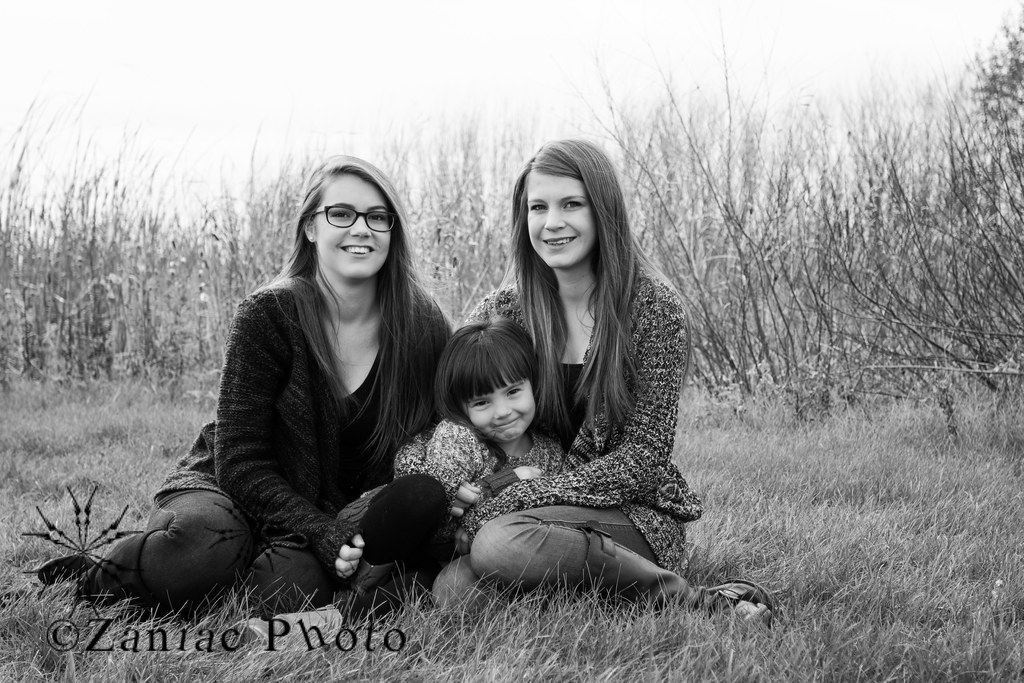 More after the cut!

Read more »
Posted by Winnipeg Photographer at 17:08 No comments:

Although autumn is a beautiful time, it’s also a very windy time as the leftover heated air from summer meets the colder, heavier air of autumn.

These guys braved the wind and chilly temperatures without complaining, and the kids were all awesome! 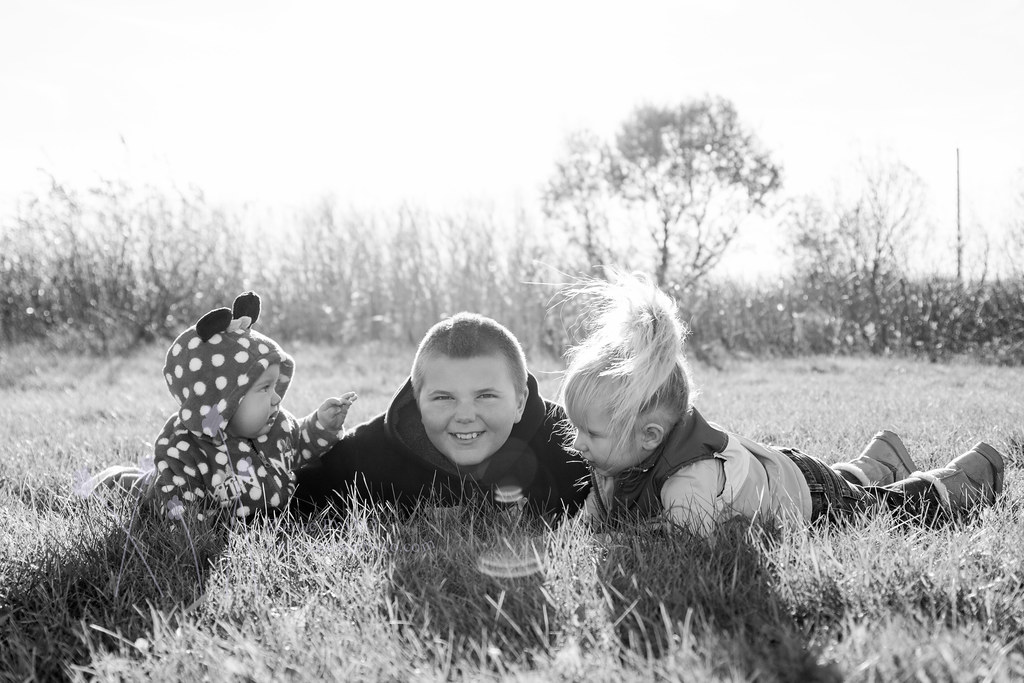 Seriously, what a great looking family - I had a lot of fun on this shoot! 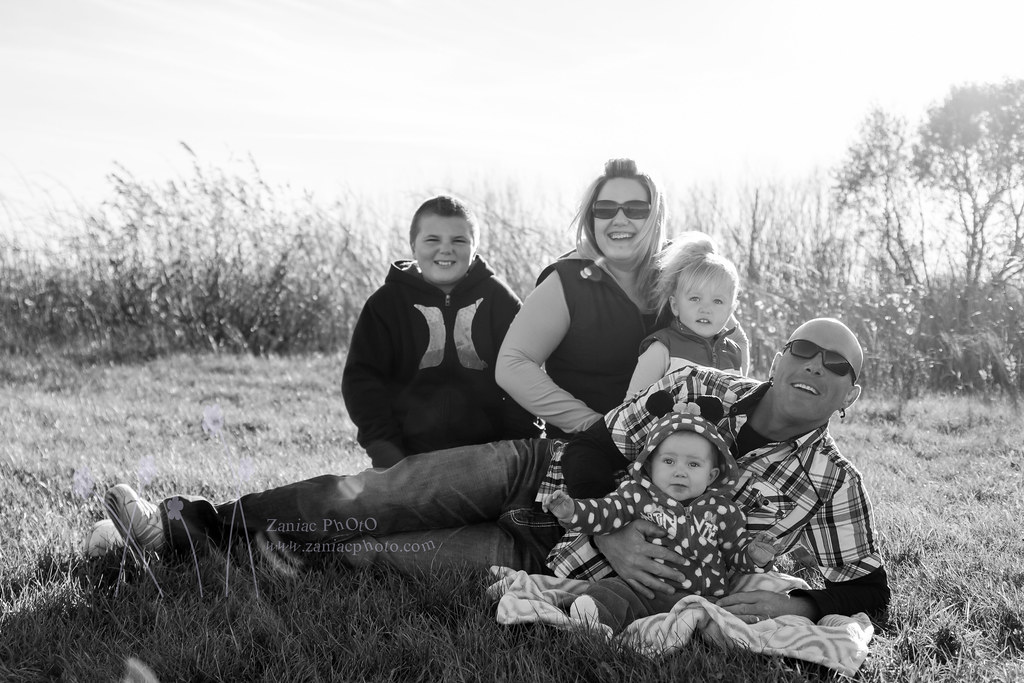 Read more »
Posted by Winnipeg Photographer at 15:01 No comments:

On October 23rd, those of us in North America were treated to a partial solar eclipse or lunar transit. If you’ve been reading this blog you’ll know that I’m a space fangirl, so of course we headed out (down a veerrrrrry bumpy gravel road, haha) to watch, and it was spectacular!

First though, a photo of my tiny, sleepy puppy… 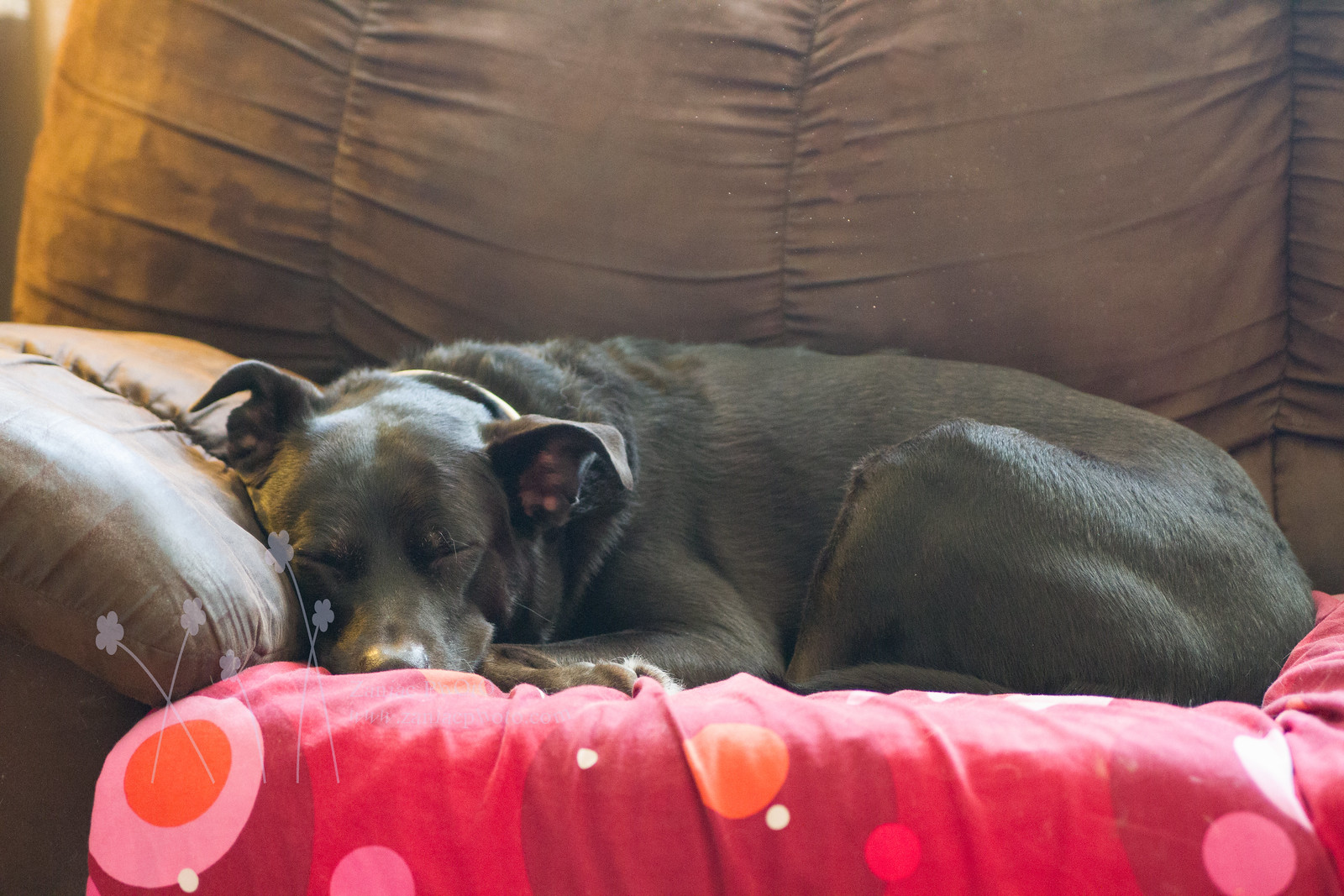 You might look at that photo and think that she is neither tiny, nor a puppy, but you’d be wrong.  She weighs a mere 34kg and is only 9 years old.

Moving on to the main attraction…

I don’t have a proper solar photography setup so I had to make do with half a pair of “eclipse shades” that weren’t nearly big enough to cover the front element of my lens.

The “dirty” spot on the face of the Sun was actually a massive and very active sunspot grouping.  It unleashed multiple strong solar flares, but unfortunately no very meaningful coronal mass ejections, which are what give us aurora.

You can view more photos after the cut! 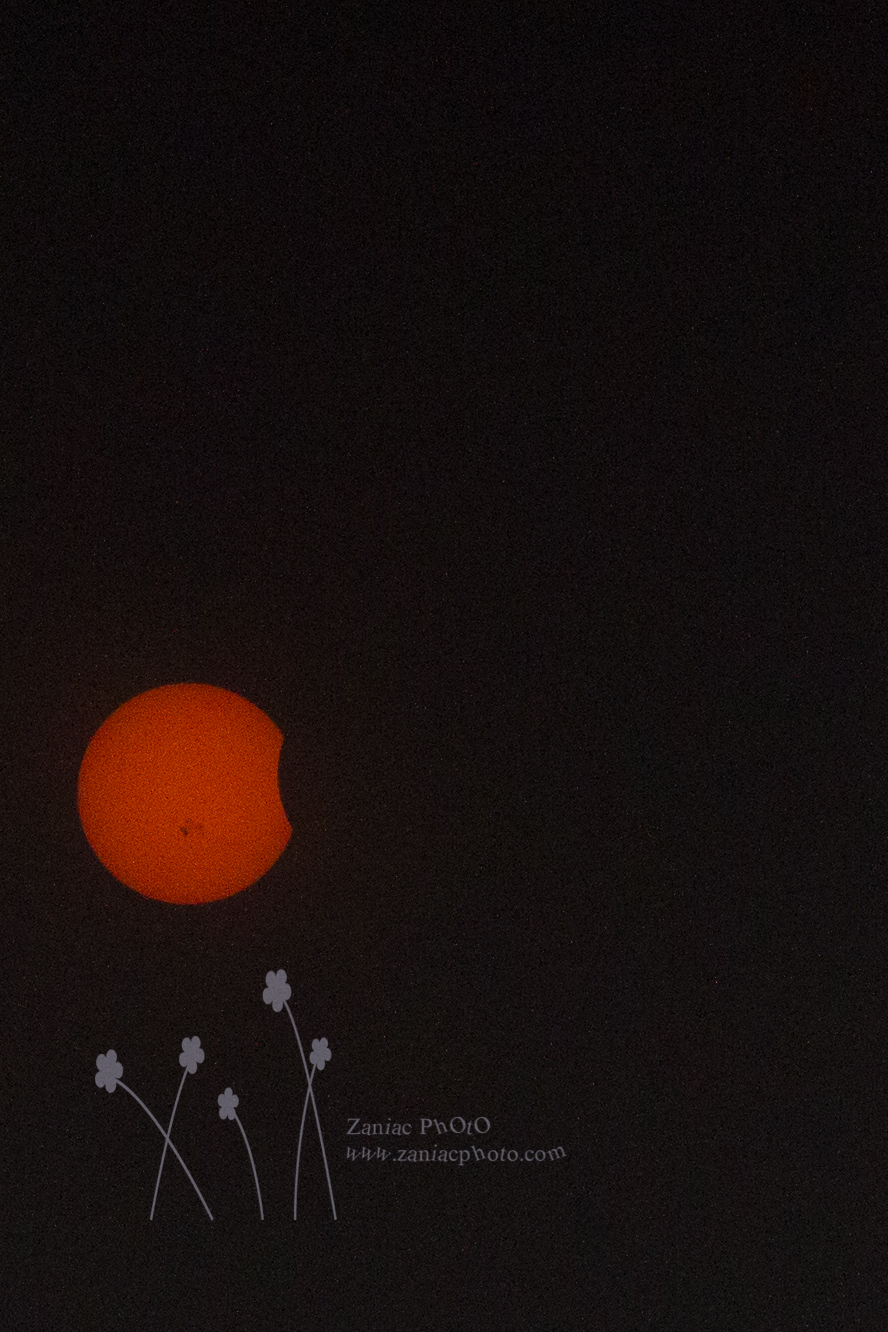 Read more »
Posted by Winnipeg Photographer at 22:36 No comments:

When I look at our current temperature of -14C, with a forecast low of -26C, it’s hard to believe these photos of this lovely family were taken only a few weeks ago!

Knowing that warm days were coming to an end for the year, this family came out after a full day of school and work, and braved the wind to have their family photos made.  I have to say, they did wonderfully and it was great to have a chance to catch up with another school family. :D 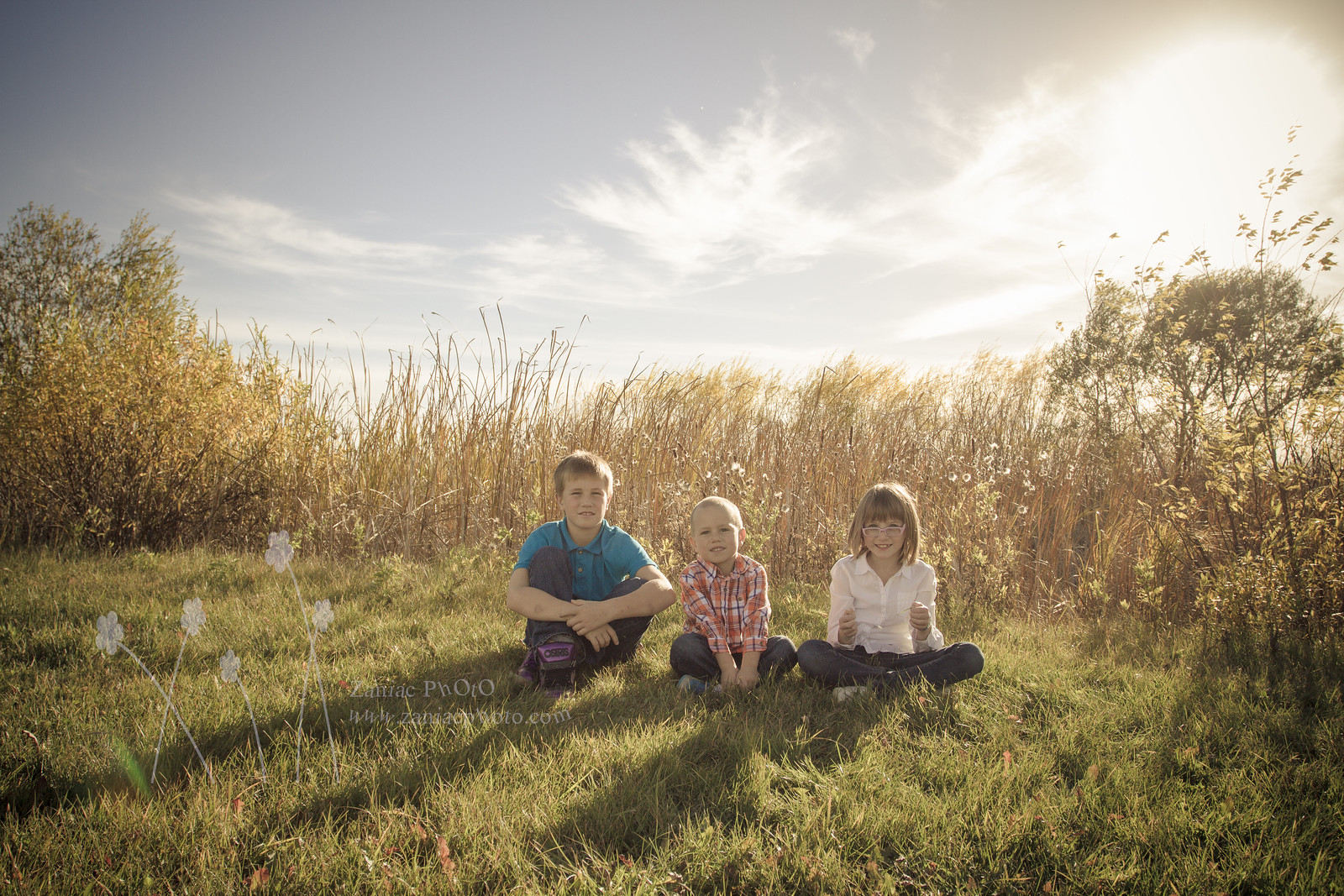 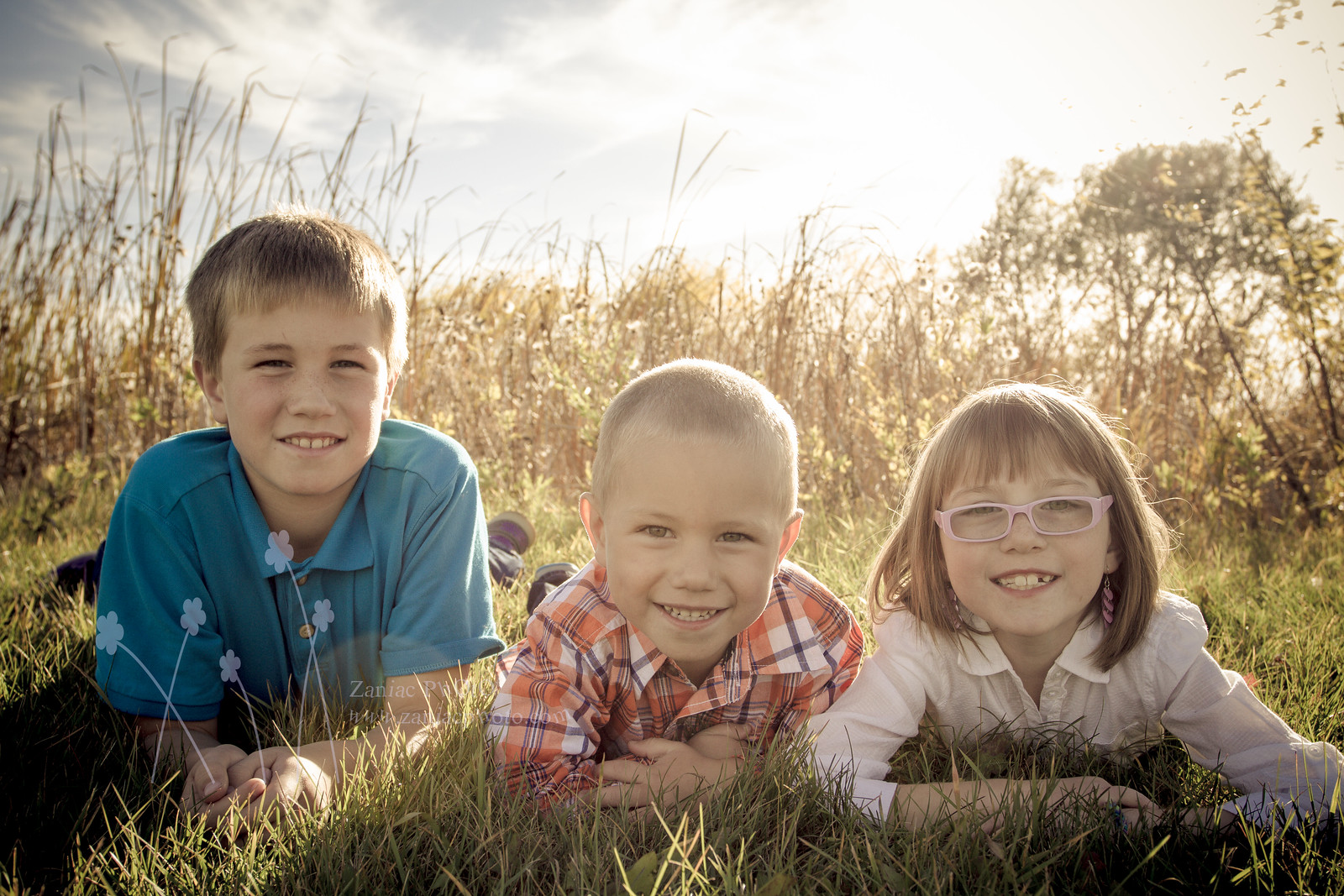 Read more »
Posted by Winnipeg Photographer at 20:44 No comments:

On September 27th, 2014, the Leukemia and Lymphoma Society of Canada hosted their annual Light The Night charity walk at The Forks to “bring help and hope to people battling blood cancers.”

We originally attended to support my sister and her union local, but at the last minute my son decided to participate, so I stayed behind with my mum.

It was my first time viewing the completed Canadian Museum for Human Rights building, which adds even more beauty to Winnipeg’s skyline. 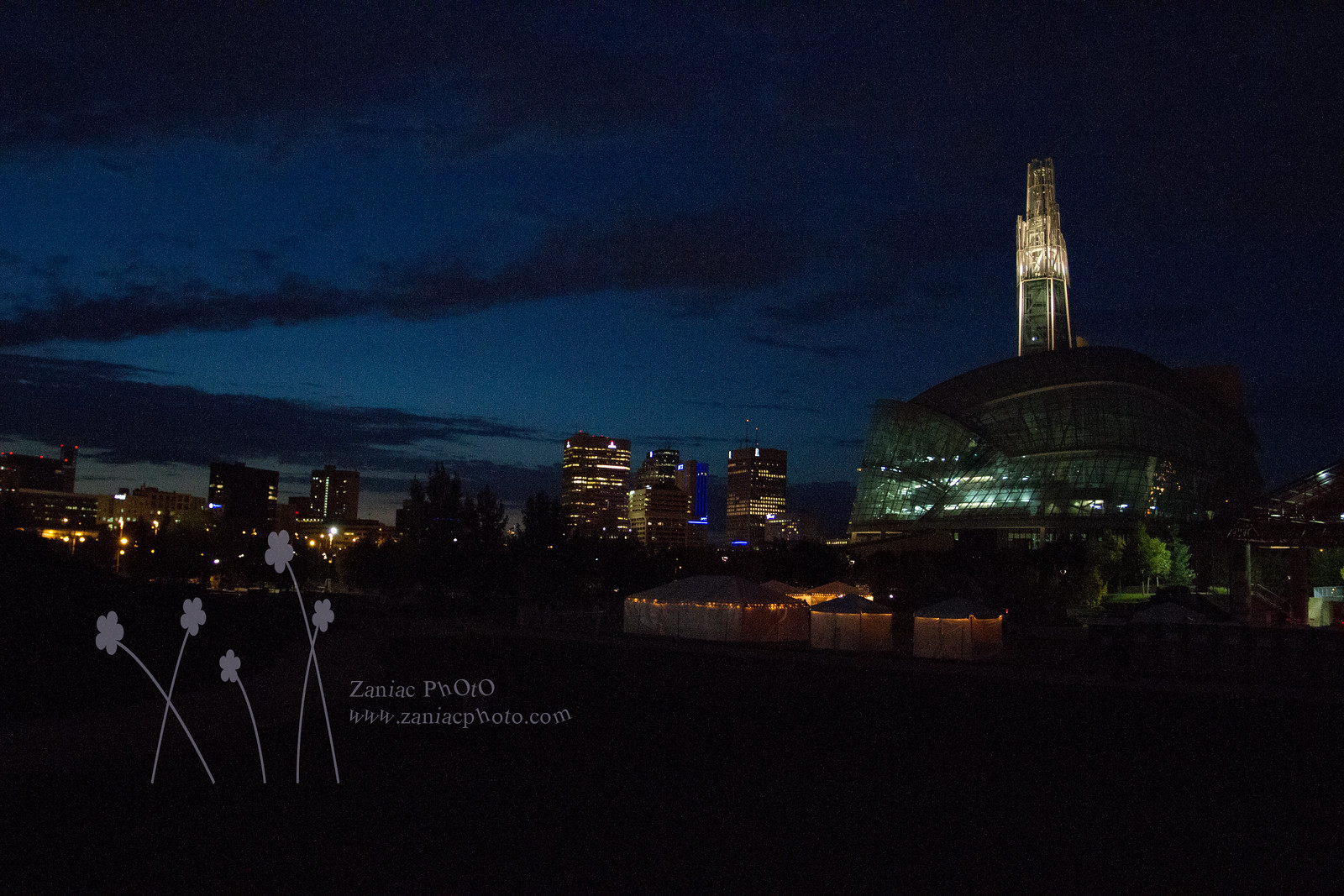 See more photos of the walk after the cut…

Read more »
Posted by Winnipeg Photographer at 23:19 No comments: 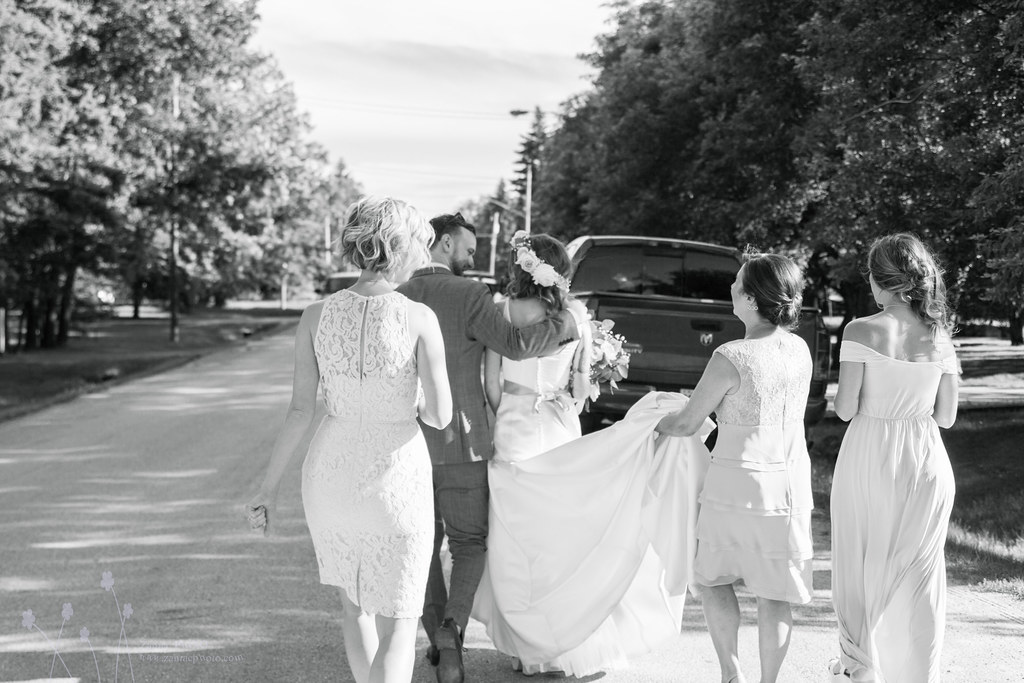